New data reported by Statistics Canada shows the population of Canada has reached 37 million and is growing at a faster pace than ever before experienced. In only 26 months, one million people were added to the national population, which stands at 37,067,011. There has never been an increase of such enormity on record. It took from 1867 to 1884 for Canada to increase by one million, increasing from 3.46 million to 4.48 million residents. Then over the next 20 years, it added the next million. This shows the magnitude of the growth that is taking place in Canada. Canada is a beautiful place to live and work. Canadian Visa Expert has a simple process to apply for the Canadian worker visa. Contact them today for your immigration needs. 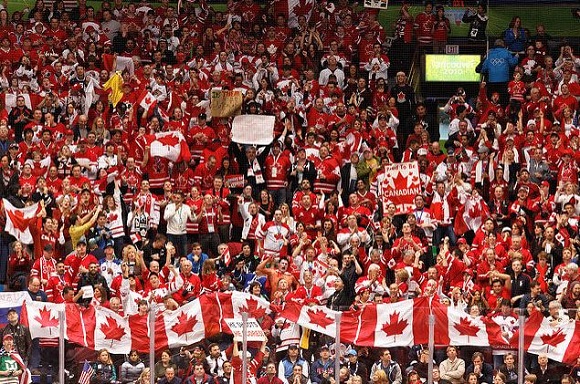 The recent growth Canada is experiencing has everything to do with immigration. In the first quarter of 2018, immigration accounted for 85 percent of the increase in population. The majority of the new arrivals are continuing to move to the large cities, measuring 78 percent of the total population growth. Around 25.8 million people were living in a “census metropolitan area” according to StatsCan, and the greater Toronto, Vancouver, and Montreal areas are home to 35 percent of all Canadians. Ontario and Quebec, the center of the country, have a total of 22.6 million residents.

This welcoming country is an ideal place to relocate to with your family. There are many benefits to living in Canada. Contact Canadian Visa Expert for all information about immigration to Canada. Their team of experts can assist you in the entire process.